UNCTAD Wants To Curb Crypto Adoption In Developing Countries. Of Course They Do

“Bitcoin Family” Loses $1 Million In Bear Market, What’s Next For Them?

Zipmex Opens Crypto Withdrawals After Pausing Due To Volatile Markets

VR (Virtual Reality) is no longer the stuff of gaming and other forms of entertainment. It is also now used in more serious things, like saving lives.

Thanks to the use of high-tech headgear and advanced software – for the first time ever – surgeons from different countries worked tirelessly together in a “virtual reality operating room.”

Their objective is to use VR technology to separate the conjoined brains of a set of three-year-old twins.

It was one of the most complicated separation processes in history, according to the organization that supported it, which Jeelani created in 2018: Gemini Untwined. 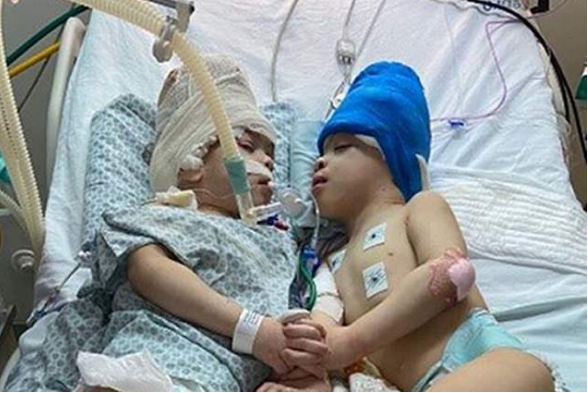 Based on MRI and CT scans, the team of surgeons spent months exploring methods using VR projections of the twins. Jeelani called it as “space-age stuff.”

Jeelani commented on the VR element of the surgical procedure:

“It’s fantastic to view the anatomy and perform the operation before putting the youngsters at risk. Imagine how comforting that must be for the surgeons.”

“In some ways, these surgeries are the most difficult of our time, and performing them in virtual reality was truly ‘man-on-Mars material.’”

Every year, around 50 sets of identical twins are born around the world. Only 15 are believed to live beyond the first 30 days of life.

VR & The Metaverse: The Trillion-Dollar Industry

Blockchain, Augmented Reality (AR), and Virtual Reality are among the major technologies influencing the Metaverse, where digital currencies such as Bitcoin and Ethereum can be used to buy and sell assets and services.

According to a report by Bloomberg Intelligence, the Metaverse technology industry will surpass the $800 billion mark by 2025, and will probably exceed the $2.5 trillion threshold by 2030. 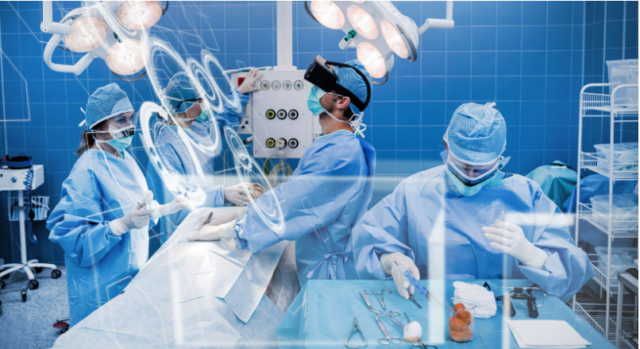 Soon To Rise: A VR Hospital And University

Meanwhile, in the coming months, the United Arab Emirates will construct a medical center in the metaverse that will allow patients to interact with doctors and receive treatment using avatars.

This facility, which will be run by The Thumbay Group, will be a fully functional virtual hospital where patients can visit using a personalized 3D depiction of themselves.

Elsewhere, the Hong Kong University of Science and Technology has revealed plans to construct the world’s first twin school buildings in the Metaverse.

The VR classroom that HKUST plans to construct will be called MetaHKUST, and it will allow students from all over the world to participate in lectures as if they were in the same room.

Related Reading | Bitcoin For Murder: Woman Gets 10 Years In Jail After Paying ‘Hitman’ To Kill Husband

NFTs Are Finance as an Aesthetic Medium

NFTs are a perfect alignment between art and finance. They are two halves of a strange love-finance-aesthetics union hanging...

BUSDX is Redefining the Future of Fintech, Introduces CEX Token XFuel to Fuel the Ecosystem