by Press Release
in Altcoin
0 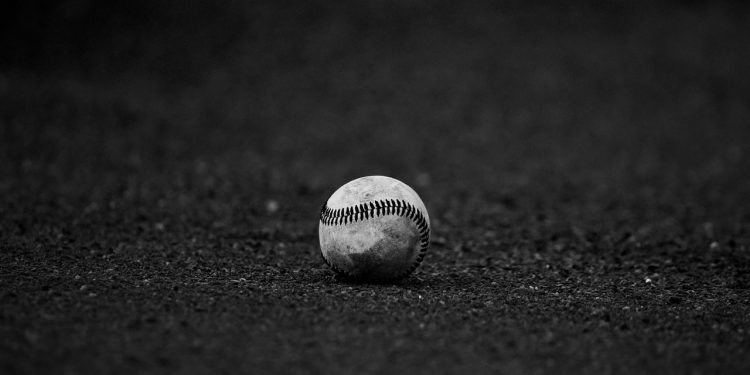 Cosmos (ATOM) Price Looks Ready to Break out, With Next Resistance at $22

We’re into the MLB playoffs, but the biggest sports and crypto headlines over the past week weren’t baseball-related (although yes, the MLB does have an NFT deal with growing sports platform Candy Digital). Nonetheless, we had a couple of headlines and topics of discussion around Formula 1 and European soccer to keep things fresh.

Let’s take a look at the latest sports and crypto stories from over the past week.

Formula 1 has worked in the crypto space briefly before, signing a league-wide with Crypto.com previously and allowing individual racing teams to secure crypto partners themselves. The league is seemingly on the cusp of getting involved in NFTs, however, after a new trademark application that was filed in recent days.

The deal could see a potential NFT partner come into the mix for F1, as Crypto.com has really owned the crypto category for the racing league thus far. However, as 2022s bear market continues trudging throughout the year, Crypto.com has been rumored to be scaling back it’s existing sports partnership activations – and Formula 1 is one of the names that have been mentioned in that mix.

Inter Milan ended a 26-year deal with tire manufacturer Pirelli in 2021, replacing the deal with fan token platform Socios. Additionally, Milan signed on with NFT platform Digitalbits, and rumors have emerged about concerns over the partnership in recent months.

Rumors surfaced once again over the past week, with Italian soccer boards and local reports speculating that Digitalbits owes a substantial sponsorship payment to the club and that the deal could be cut off by the end of the month. The rumors certainly have legs, as Digitalbits branding across the clubs training ground, main ground sidelines, and club headquarters have all reportedly been removed. That leaves only the most valuable asset remaining, the club’s jersey patch – which seems unchanged thus far.

Additionally, we’re only 3 months removed from widespread reports that the relationship between the two parties were not seeing eye to eye. Many soccer publications reported that Digitalbits had apparently not made timely payments and Inter was considering legal proceedings against the firm.

European soccer has been particularly conducive to crypto-related sponsorships and partnerships relative to many other major sports; with a global reach and appeal, and plenty of grey area to work around in sponsorships, clubs have yielded mixed results to date with crypto dealings – both in European soccer and beyond.

As one door closes, another opens. Despite plenty of headlines surrounding the lack of excitement for Meta’s VR and crypto expeditions in recent years, a new deal is afoot for the Zuckerberg-led firm, and it’s another European football club in the mix.

Liverpool will be working with Meta around new avatars and “metaverse apparel,” which will also be available on Meta Quest VR by the end of the year. The licensing deal between the two parties will the first of it’s kind for a European soccer club, according to SportsProMedia. The deal will allocate a revenue split for Liverpool and will be active in seven different markets across the globe.

The deal isn’t Liverpool’s first ‘metaverse’ exploration, as they have previously attempted an NFT release with limited success. Meta, meanwhile, has navigated a similar avatar-based deal previously with the NFL around the Super Bowl.

Liverpools SVP of digital Drew Crisp said that the club has “more than 70 million global supporters following our Facebook and Instagram channels, and… really looking forward to seeing many of those avatars change and don our iconic kit or lifestyle apparel.”

LunaOne to Change the Metaverse Paradigm

LunaOne is a new initiative joining the metaverse market that aims to become the standard for everything that occurs in...

Football Coin emerges as the first project, innovatively linking the football world to the blockchain.

The Founder of The King's Life, Louis Casper Dunweber, introduces the $KING Token with numerous utilities.